Skip to content
Home>Art, Out of the Town, Private Tours, Tours for group, Tours of School>The lands of Verdi: a “music” itinerary

The lands of Verdi: a “music” itinerary 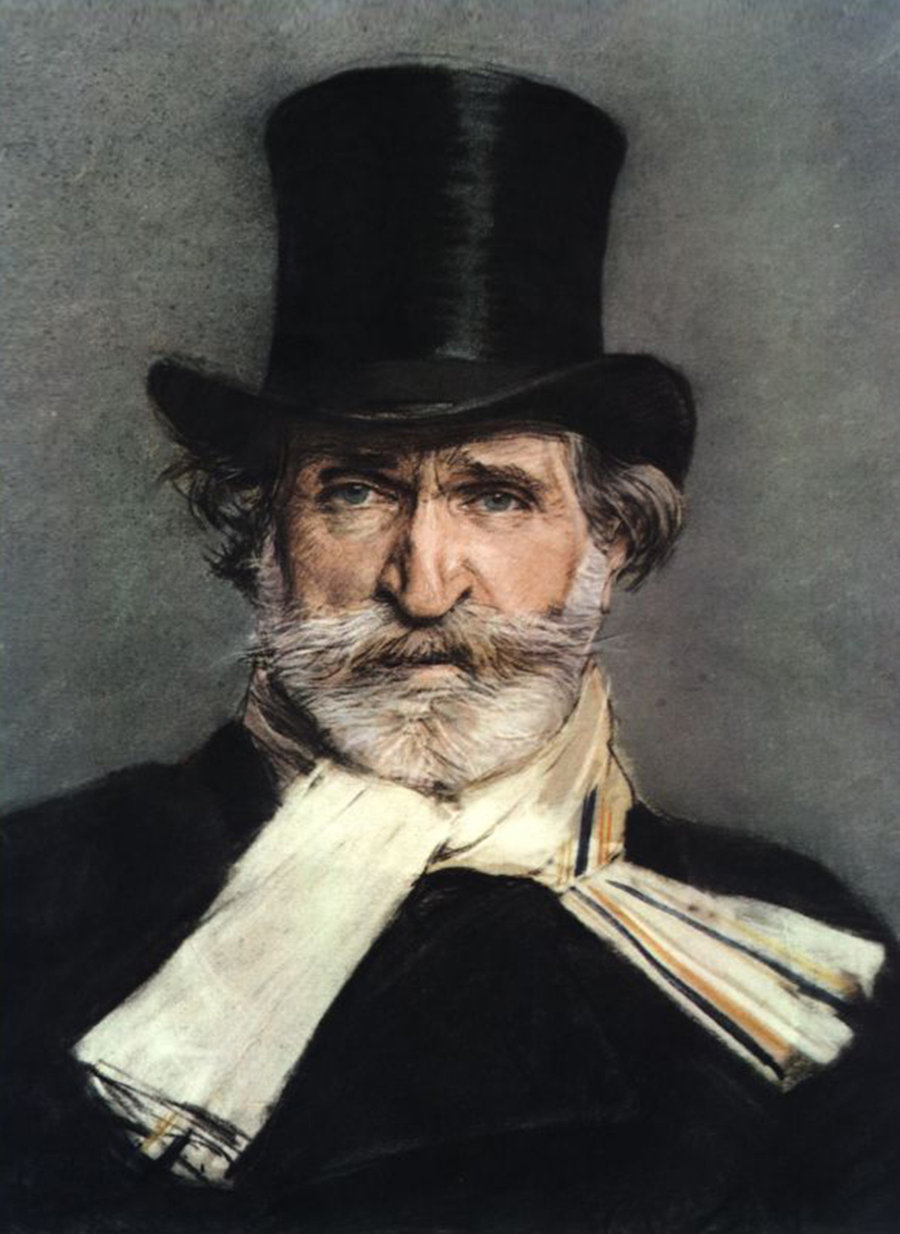 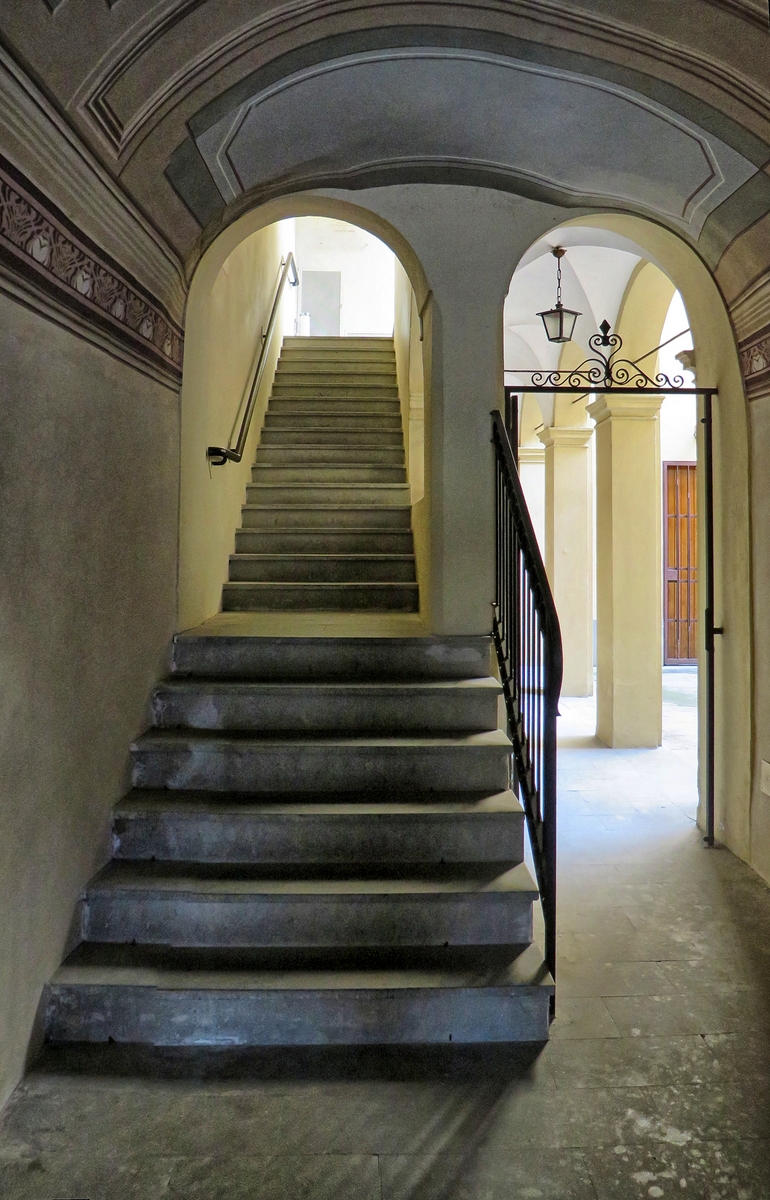 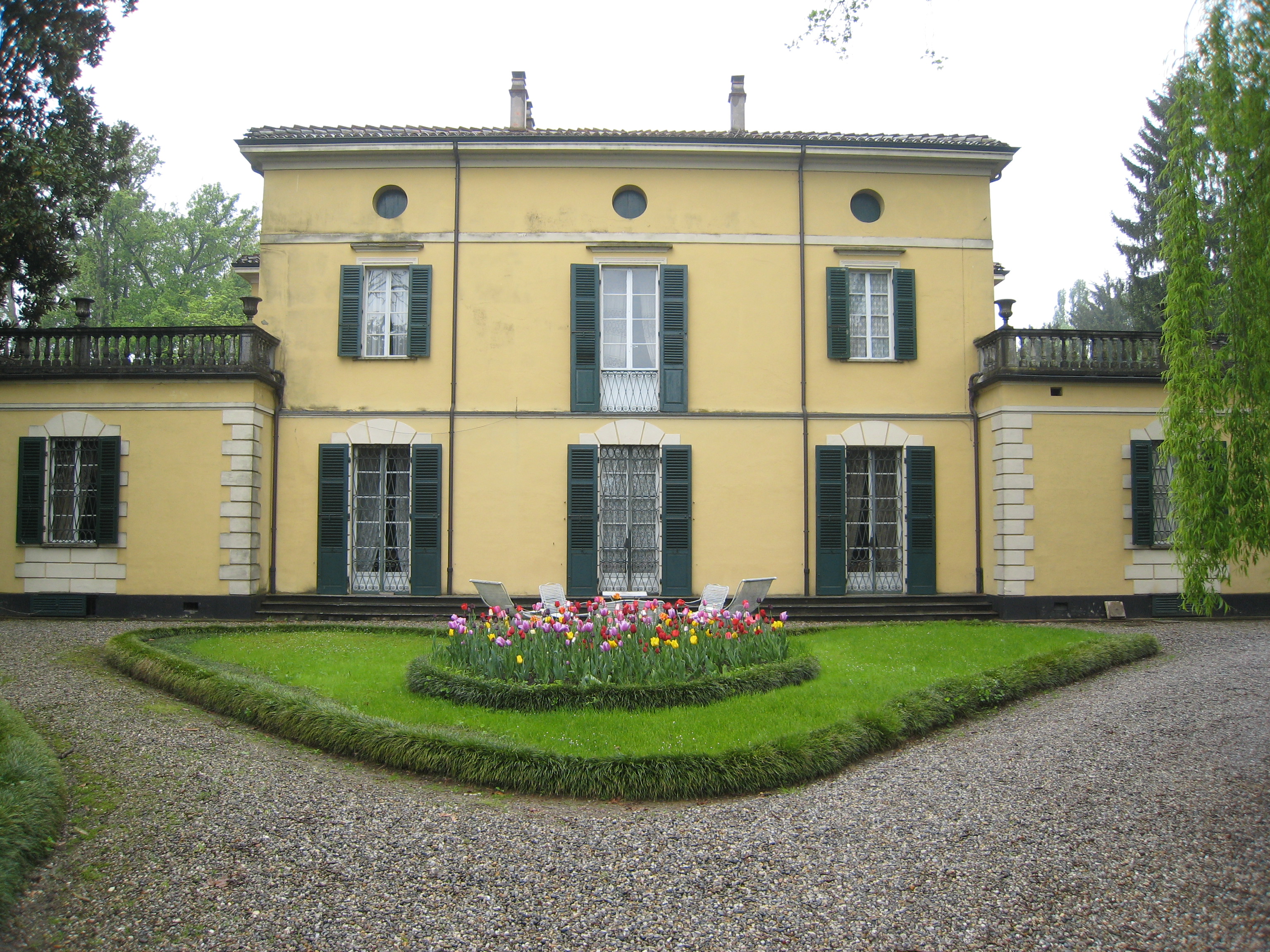 With this tour, rich in curiosities and anecdotes, we will follow the life of the great composer Giuseppe Verdi, from the origins in Parma countryside to the international glory.

Our visit will start in Roncole Verdi, a quiet village near Parma where Giuseppe Verdi was born on 10th October 1813. Here, we will visit the composer’s house, to tell the daily life of his family, as the hobbies of his mother Luigia Uttini, who was an expert spinner, or the activities of his father, Carlo, who was the manager of a small tavern. Then we will visit San Michele Church, where there is the famous organ played by Giuseppe Verdi at the age of nine.

After the visit to the house and the church, we will reach Busseto, a small centre rich in history and traditions, where Verdi spent his youth. Walking under via Roma arcade, step by step, we will find new places connected to Verdi, as Orlandi palace, where he lived for many years, or Barezzi house, where the young Verdi spent ten years as a guest of the rich trader Antonio, which was Verdi’s patron. Here, starting from the living room, a place of study and meeting for the musicians of the village, who exercised in order to play for local festivals, we will talk about the most intense and the most difficult years of the master. In the second part of the house-museum, we will see letters, lithography, portraits and posters, besides the daily newspapers of 1901, the year of Verdi death.

Barezzi house is in the wide square of the village, where there is the swan statue and the old castle. The castle was the property of Pallavicino family for about five centuries, it was one of the most powerful and noble families of the territory. Then in 1856 the castle was bought by Busseto municipality: inside the fortress we will visit Verdi theatre, inaugurated on 15th August 1868 as a tribute to the composer. As true notables of nineteenth century, we will walk along the foyer, meeting place of the local nobility, in order to reach the stalls, from where we can admire the beautiful frescoed vault.

In the afternoon, after a tasting of local products, we will visit Sant’Agata Villa, the place where the master moved in 1858 and where he lived for about 50 years with Giuseppina Strepponi. The rooms are the original ones and have pieces of furniture, small objects and memories which will allow us to know the owner in a closer way. We will visit his bedroom, where he composed until dead of night, we will admire his personal objects and his carriages. The visit will end with a walk in the magnificent English garden of the mansion, in the shade of the age-old ginkgo biloba, American cypresses and magnolia